Rents dropping in Rotterdam: the beginning of a trend?

It’s not a secret that rents have been alarmingly high, especially in the Randstad area (Amsterdam, Rotterdam, Utrecht & The Hague). However, Pararius’ Rent Monitor recently showed that rents across the country aren’t rising as quickly as they used to. In fact, in Rotterdam, rents dropped for the first time in a long time.

Downtown Rotterdam has seen a drop of 9% which is the highest of the city. This can be explained by many tenants leaving because of the high rents, according to Pararius’ director Jasper de Groot. “When new possible tenants stay away, landlords have no other choice than to drop their rents, to avoid a high vacancy rate”

It’s unclear whether a similar drop in rents can be expected elsewhere in the country, though it cannot be ruled out. However, it is not to be expected, especially in the Randstad, given the limited offer and high demand of rental houses. Pararius’ latest figures seem to affirm this as they show an average increase of 3,6% compared to the same period last year.

Luckily, rents are no longer increasing as fast as they used to, though Utrecht is the exception. It is the only city in the Randstad experiencing a rise of rents higher than the national average. Nevertheless, in spite of the high increase, Amsterdam still owns first place with a price of 23,47 euro per square meter compared to The Hague’s 16,24 euro per square meter.

Despite rents dropping in the main cities, the surrounding areas are seeing a spike in rents. Even though prices rose pretty significantly, they are still much lower than the prices in the big cities. What we see now is many people moving to the surrounding areas, as prices are getting too high in the cities. 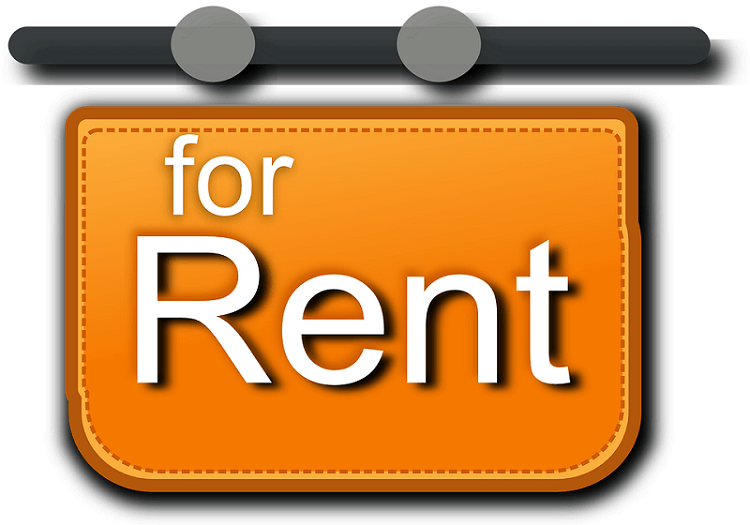