There is a provisional agreement on easier Blue Card access for highly skilled migrants.
In June 2016, the Juncker Commission proposed amendments to the Blue Card Directive (Directive 2009/50/EC). It is thought that enabling migrants to contribute economically and socially to the communities where they live is considered crucial, but the Blue Card for highly qualified workers, which is supposed to ensure this, turns out to be insufficient.

For example, the conditions of admission appear to be far too stringent and the labour mobility of those concerned within the EU appears to be severely restricted.
Following amendments have been agreed on:

The EU Parliament and Council must still confirm the agreement by adopting the EU Blue Card Directive. Following the adoption of the directive, the Member States will have two years to implement the rules into national law.

Expat Management Group closely monitors the developements on a European level and will keep its clients updated when any major changes come into effect in the Netherlands, Belgium and Luxembourg. Please do not hesitate to contact us for more information on info@expatmanagementgroup.com 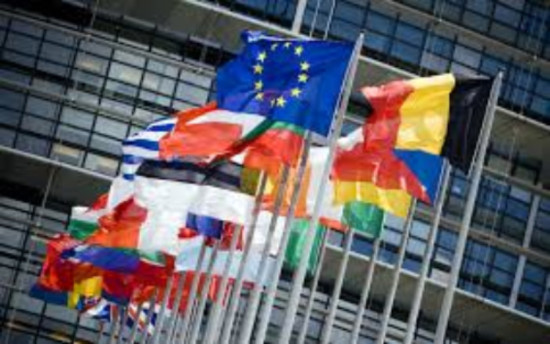