The schooling organisation Salto in Eindhoven is investing in more international classes due to the increasing amount of expats that enrol their children to Dutch primary schools.

The organisation started with an international kindergarten class, but because of the huge demand, they made a more thorough plan. This year, 12 international courses are added to two schools in Eindhoven.

The newly introduced international classes in these Dutch primary schools offer half of their curriculum in Dutch and the other half in English. This is a vast difference compared with the International School Eindhoven (ISE), where almost all lessons are taught in English.

Expat families used to send their children to international schools to make it easier to relocate and enrol the children in another international school. In contrast to expats employed in management positions who repatriate for two or three years only, the younger master and bachelor expats mainly being engineers, who usually stay in the Netherlands for longer periods or permanently, choose to enrol their children in Dutch primary schools. On the one hand, this is due to lower costs but also, more importantly, because they want their children to integrate into Dutch society and learn the Dutch language.

Metro-areas Amsterdam/Amstelveen and The Hague/Rotterdam are also observing a steep increase in international expats, but here the primary demand is still in traditional international schools. 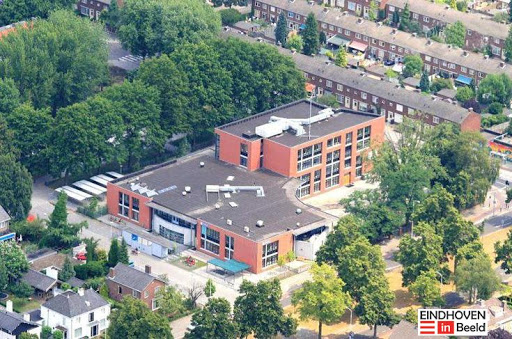