The United Kingdom (UK) plans to leave the European Union (EU) ultimately on the 31st of January 2020. The UK may leave earlier if the UK and EU parliament approve the withdrawal agreement before then. The EU and the UK have negotiated a draft withdrawal agreement (in case of a deal). This insures, for example, that you can continue to live and work in the Netherlands after Brexit during the transition period. The transition period that follows, will last until 31 December 2020. During this period, all EU rules and regulations will continue to apply to the UK. Virtually nothing will change for businesses or for the public. The transition period may be extended once by two years, meaning it could remain in place until 31 December 2022. However, the British parliament has not approved this agreement. It is still not clear whether there will be a Brexit with an agreement (deal) or without (no deal). First we will have to await the outcome of the national elections on 12 December.

The Expat Management Group will continue to monitor the Brexit developments and will update its’ clients accordingly. 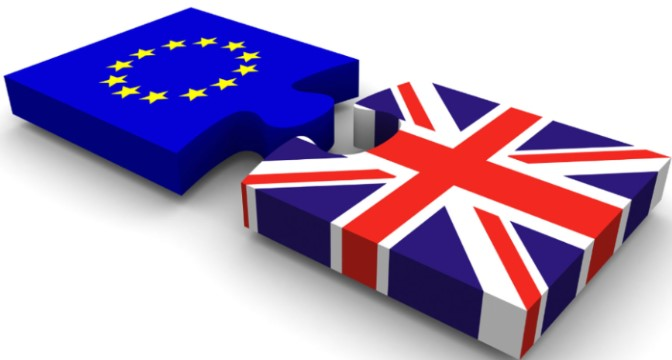