Like in many capitals in the world, Amsterdam experienced during the lockdown what it was like to live in the city without tourists. Until then, due to the cheap flight tickets and the huge number of holiday accommodations available, many residents felt that tourists tended to take over the city. An estimated 25.000 houses in Amsterdam are privately offered to tourists for short stay. This obviously affects the atmosphere in the streets for local residents.

Today, tourists are coming back to our capital, which is great for the economy and the nice vibes in the city, but at some concern for local residents. These concerns are about risks of the spreading of the corona virus and to be honest, many residents would appreciate a better balance in their streets between permanent residents and tourists.

The authorities considered several measurements to limit the houses being offered to tourists instead of being available for residents. Initially, it was planned to ban Airbnb in the entire city center from 1st July. This decision eventually has not been made by the authorities. Instead, from 1st July there is indeed a total ban on Airbnb in the three busiest parts of the old city center. This concerns the areas:“Burgwallen-Oude Zijde, Burgwallen-Nieuwe Zijde and Grachtengordel-Zuid”. In the rest of the city a permit is needed and owners with a permit are only allowed to rent out their property for a maximum of 30 days to a maximum of four persons. Although the rental will be hard to check, this will decrease the number of Airbnb accommodations offered.

Not only tourists make use of Airbnb, but also internationals newly arriving in Amsterdam. Mainly due to the often attractive fees per night, some tend to use Airbnb as accommodation for their temporary stay while they search for a permanent house. We would like to warn internationals, though, that Airbnb is not recommendable from an immigration point of view. In general, it is not allowed to register at an Airbnb address and registration with the local authorities is legally obliged within five days after arrival in the Netherlands. We therefore recommend booking temporary accommodation at one of the official temporary housing providers, where registration is allowed. Expat Management Group will be pleased to help to find appropriate temporary accommodation for a fair price and assist with the booking.

Also considered can be to skip the stay in temporary accommodation and make use of our video viewing service for permanent accommodation. With a live connection, we walk through the house of choice, give a street view and give all information needed to enable a decision for rental without having been in the house physically.

Our relocation team can be contacted for arranging housing and short-stay accomodations at son@expatmanagementgroup.com 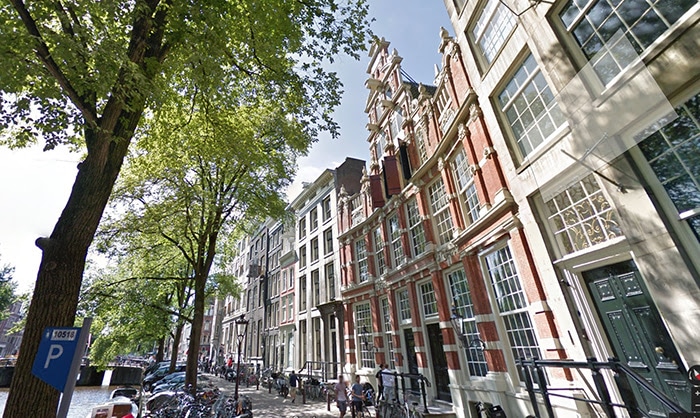