Learn about issues related to taxes, finances and the law at this free seminar, which focuses on important things to know as you build a life in the Amsterdam Area. To attend, please fill out this form.

Eastern Neighbours Film Festival is an annual celebration of art-house films from the east and southeast of Europe. The program brings you 40 feature fiction films, documentaries, shorts, masterclasses, lectures on music and brunch encounters with film directors, actors, producers and musicians.

One of the most impressive Christmas markets in Europe will be opened to the public in Valkenburg, located not far from Maastricht and close to the German border. A great deal of the Valkenburg Christmas Market is held in the city’s atmospheric and historic underground caves, selling countless Christmas gifts.

This year, Cross Comix lands again in and around Theater Rotterdam. Be inspired by images, image makers and thinkers from home and abroad. Dive into the wonderful world of visual stories, comic art and cross-fertilization. Let’s get visual! For more information or tickets, please visit their website.

GLOW Eindhoven is a “light art” festival that provides a platform for artists, designers and architects who are working with light. Illuminated expositions in public spaces that interact with the city view and audience will pop up all around Eindhoven. Several artists will be creating bright installations, sculptures, projections and performances. GLOW Eindhoven will be rounded off with GLOW Run, a 5km fun run that trails past the event’s beautiful artworks. 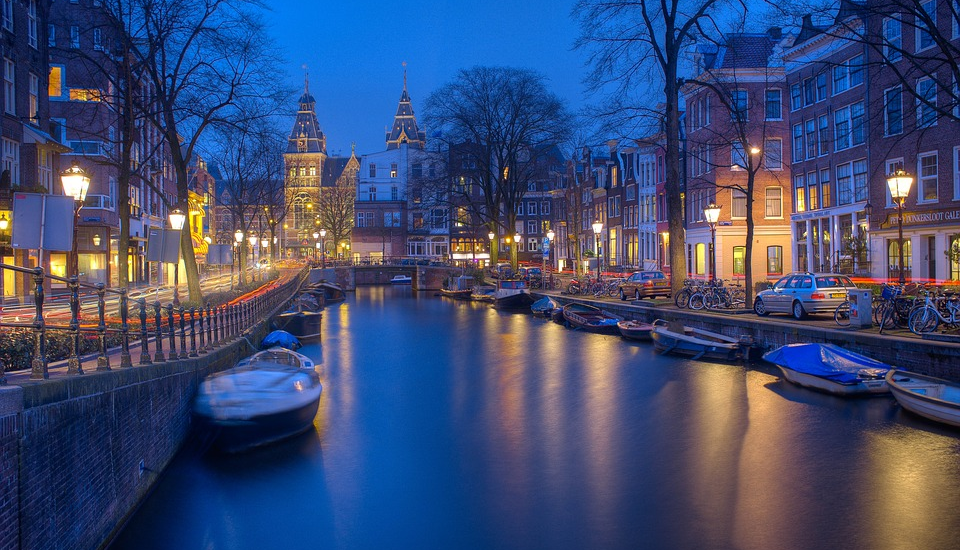